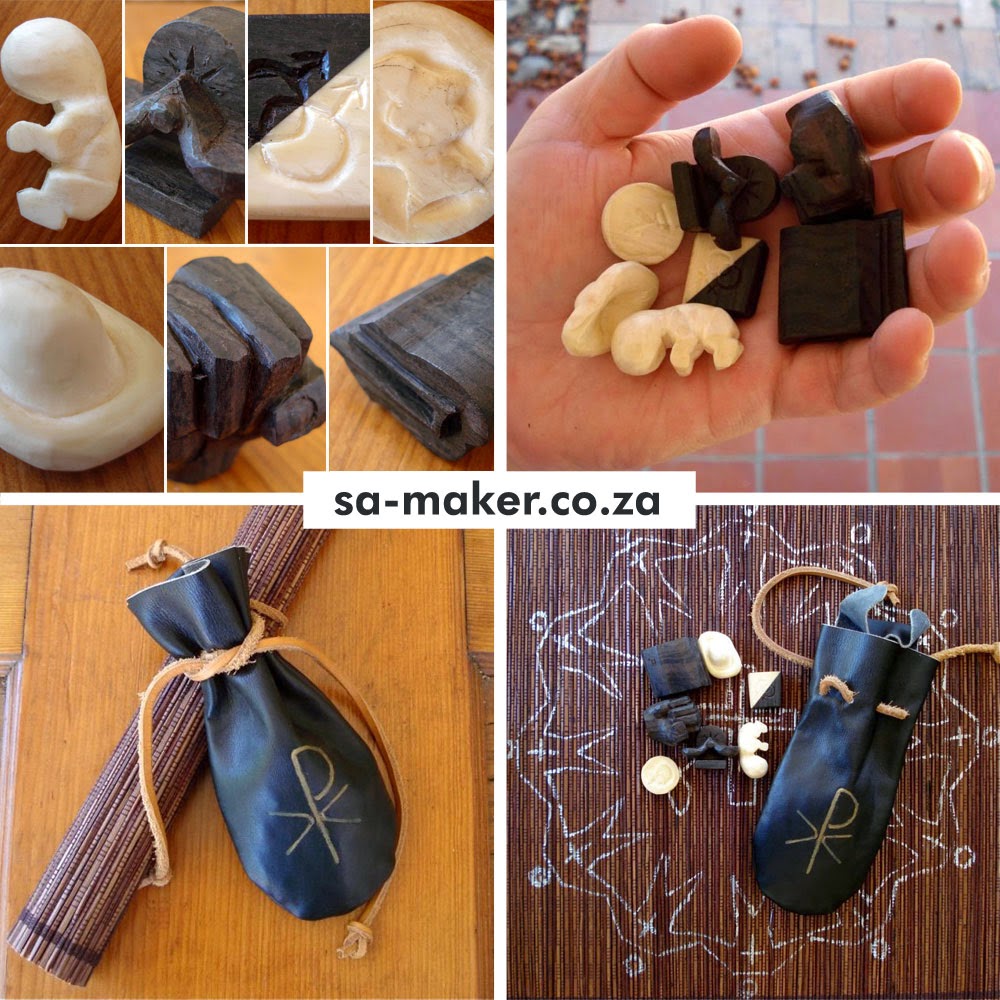 Issues is a set of small wooden and Ivory sculptures that I made depicting the issues in the church today. It forms part of the book project and seeks to deconstruct the act of rolling the bones. Rolling the bones is an ancient and "heathen" act performed by shamen across cultures and continents to predict the future. Whether a sham or real, the rolling of the bones is a medium that a person reads. With its own set of rules it is many ways similar to reading a book.

Because of the mystic quality of the process it was perfect for addressing the issues of the modern Dutch Reformed Church.

Every generation has a set of issues that causes controversy of the time. Since the church is an institution of people for people these issues resonate deeply in the core of the church and in some instances causes deep divisions in the community. The seven deadly sins addressed the issues of a bygone era. Alcohol and dancing used to be some of the issues the church had at the time of our grandparents.

Although the issues of the early generations are still prevalent today, they are by no means as relevant as others.  Issues highlights the seven issues that I found in the modern church.

These are:
The "bones" are "rolled" on a mat with all the people of the church represented on it.

Issues does not deliver a verdict on the issues, it merely says that these are the issues 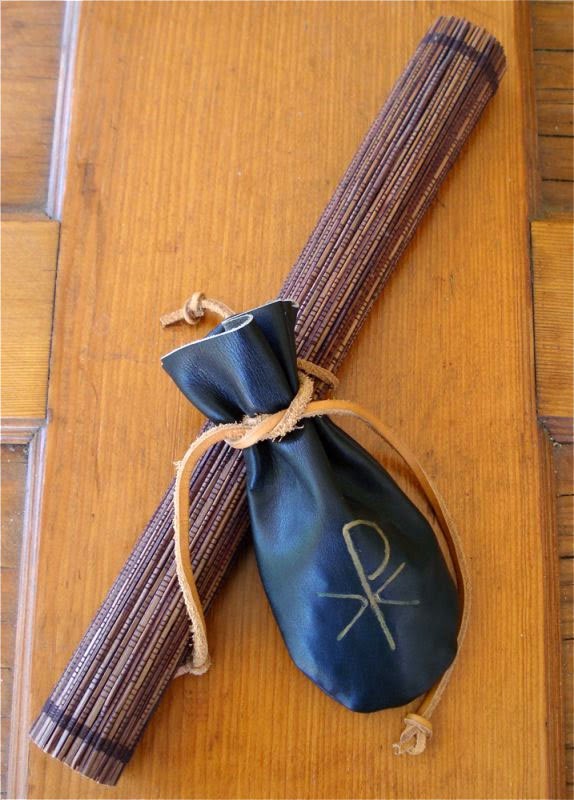 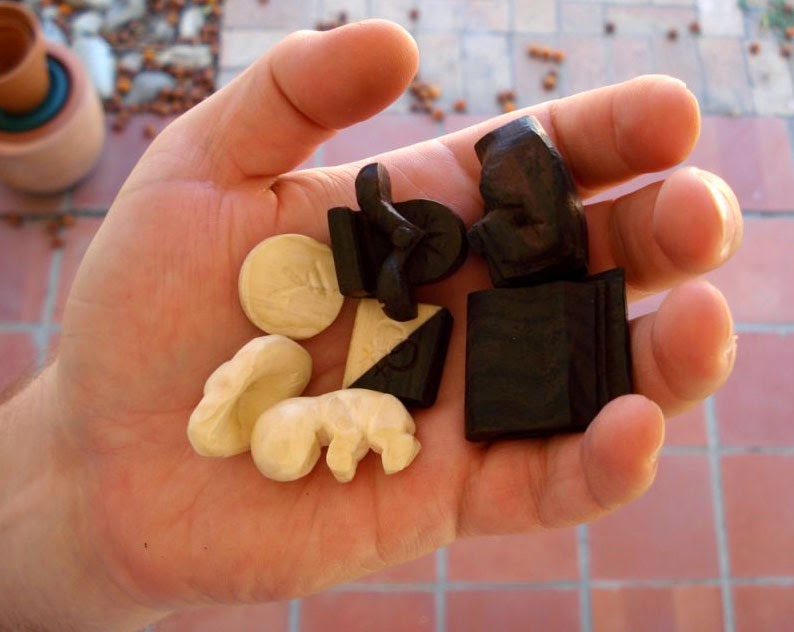 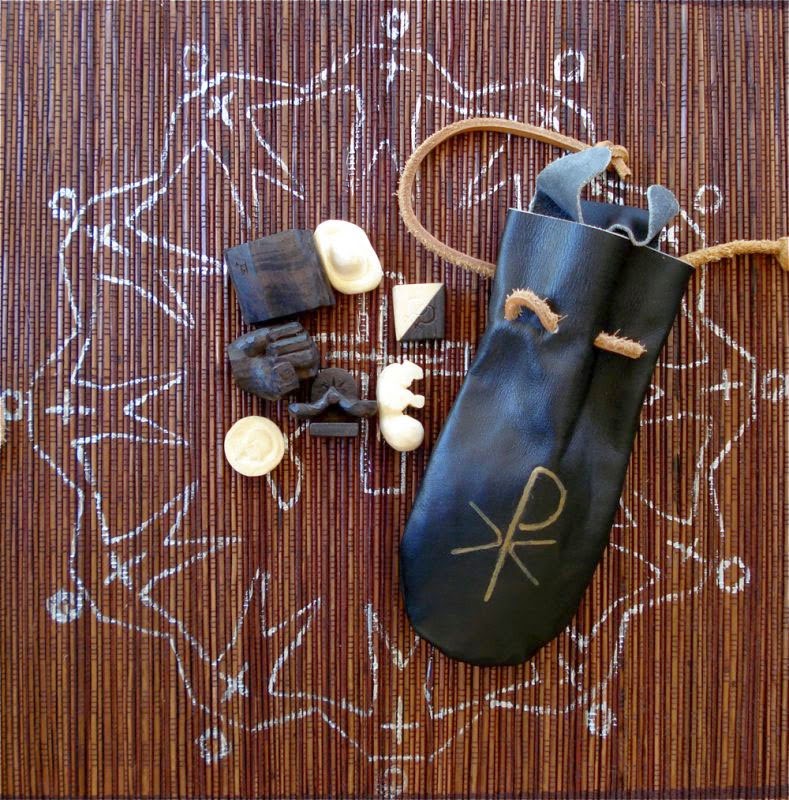